[::..My Regular Reads..::] :: Astronomical Pic of the Day [>] :: What is Space... [>] :: Dark Roasted Blend [>] :: BLDG [>] :: Watchismo Times [>] [::..Fun Places..::] ::HubbleSite
Stunning... ::PALEOMAP Project
Absolutely fascinating. :: Carol's Place
My GoodTwin's Homepage! :: Skymap
Check out the night sky where you are! [::..Useful Sites..::] :: GreenNet
First stop for environmental matters :: About Bristol
The essential guide - and beautifully user-friendly too! :: The Forest of Avon
Our local community forest and places to visit :: The Guardian
Online Guardian Newspaper. :: Symbols
Exactly what it says :: World Timeserver
For checking the current time around this world :: Universal Currency Converter
Actually it's just a terran-global currency converter, not universal, but it's still useful...

So what is it with the haddock? Am I some kind of fish freak?

I'll leave that to others to decide.

The tale (or tail if you prefer) harks back to October 2000, when my GoodTwin and I, ably assisted by Sue, ran the first UK Professionals convention...
It's common knowledge that I never have enough time, and I was determined not to bewail the fact that weekend: hence I promised not to use the 'T' word...
Of course, that didn't really work (if nothing else I had to let the trainees know what times things were supposed to be happening!) so we decided a substitute word would be employed instead. There were several suggestions. Banana came very close to being chosen. However, I eventually decided that 'haddock' fitted the bill nicely. Ever since, haddock=time. Hence the title of my forthcoming autobiography,
My Half-Life in the Haddock Space Continuum....


Normally I wouldn't, but these were just irresistible...

These Too-Kawaii Kitties
were adopted from
Ghost's Anime Page (which appears to have disappeared, alas...) 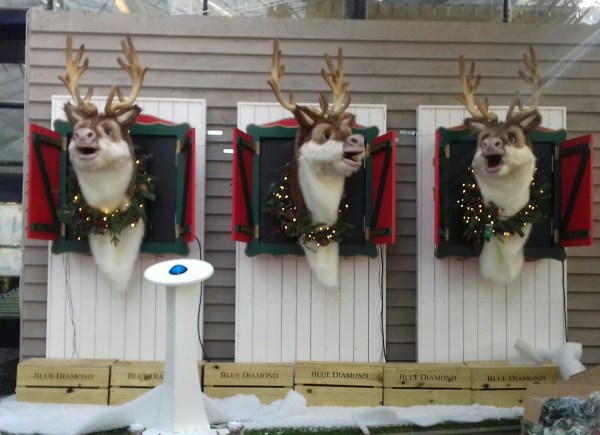 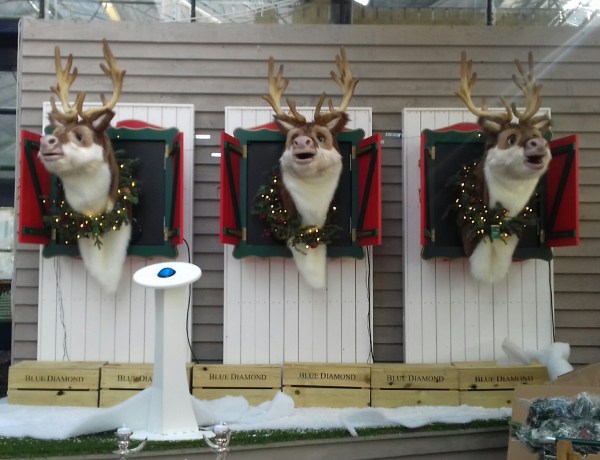 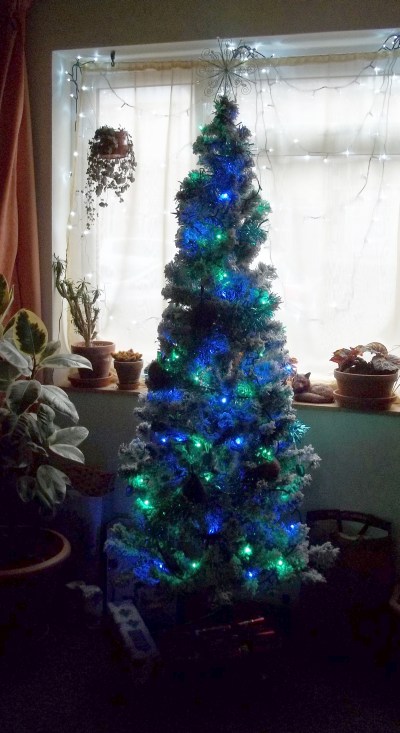 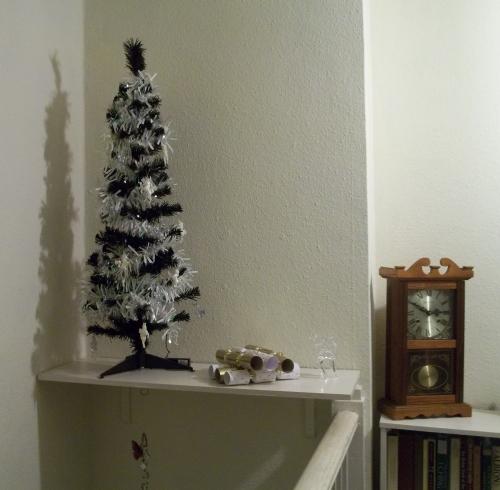